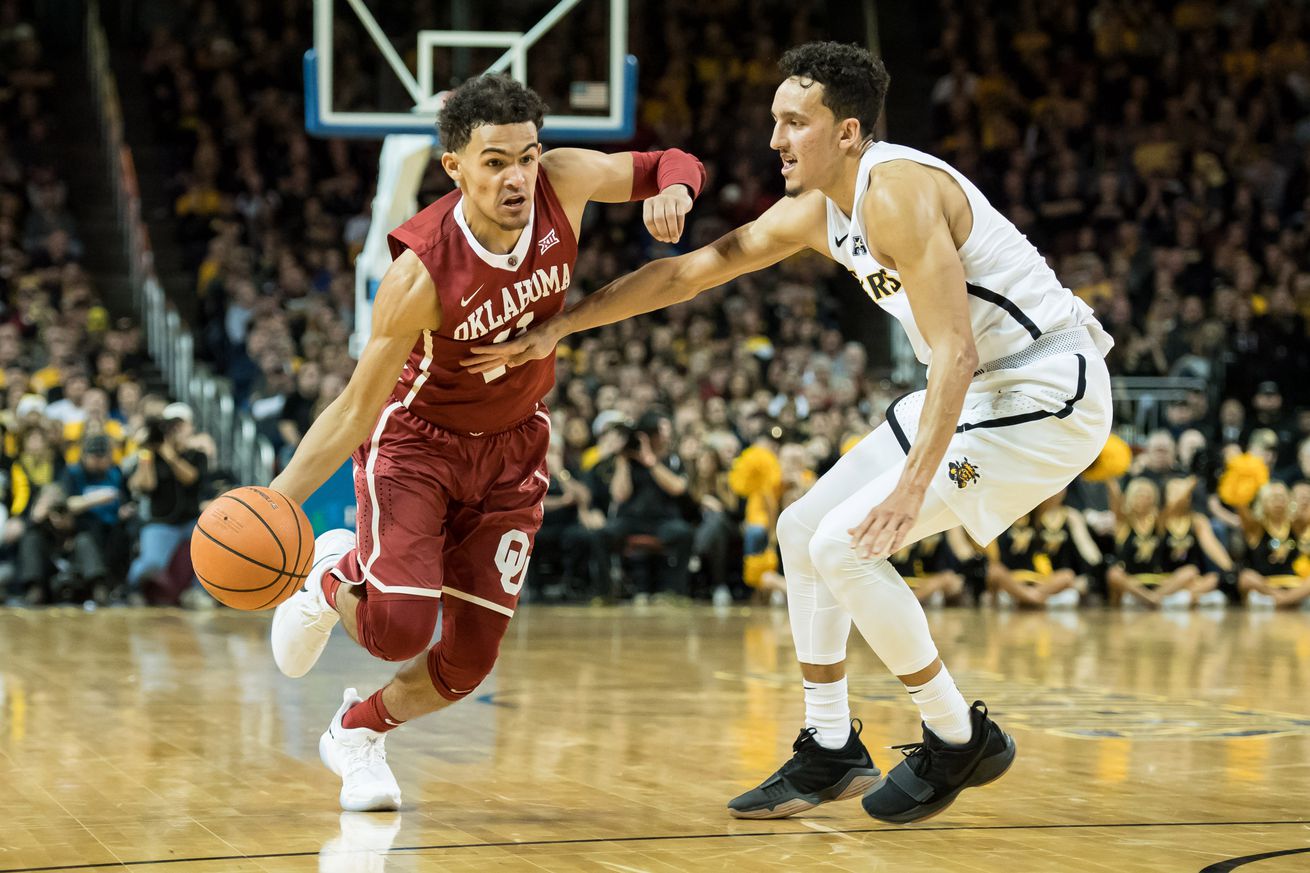 Trae Young led the charge with 29 points and 10 assists.

Lon Kruger and the Oklahoma Sooners shock the Shockers on the road 91-83, pulling off the upset over 3rd ranked Wichita State. A pair of native Oklahomans led the way in the monster showdown. Freshman phenom Trae Young dazzled once again with 29 points and 10 assists, while other true freshman Brady Manek turned in a career-high 21 points. On the biggest stage of the Sooners’ season thus far, Oklahoma made a major statement with the entire college basketball world watching.

Shocked ’em! #Sooners win at No. 3 Wichita State for their first road win over a top-3 non-conference team in program history.https://t.co/l3beohQEQE pic.twitter.com/trlesJ4g46

Young even drew some star-worthy comparisons for his style of play, and I agree with every single one of them.

Oklahoma returns to Lloyd Noble Center for the final two contests of the non-conference schedule. Coming to Norman are a pair of Northwestern squads. On December 19th, the Sooners welcome the Northwestern State Demons out of the Southland Conference. Three days later, OU hosts the Northwestern Wildcats out of the Big Ten. Oklahoma should be comfortable favorites in each of the two contests before diving into Big 12 play. Sophomore forward Kristian Doolittle is also due to return to the line-up after being suspended for academic purposes this fall semester.