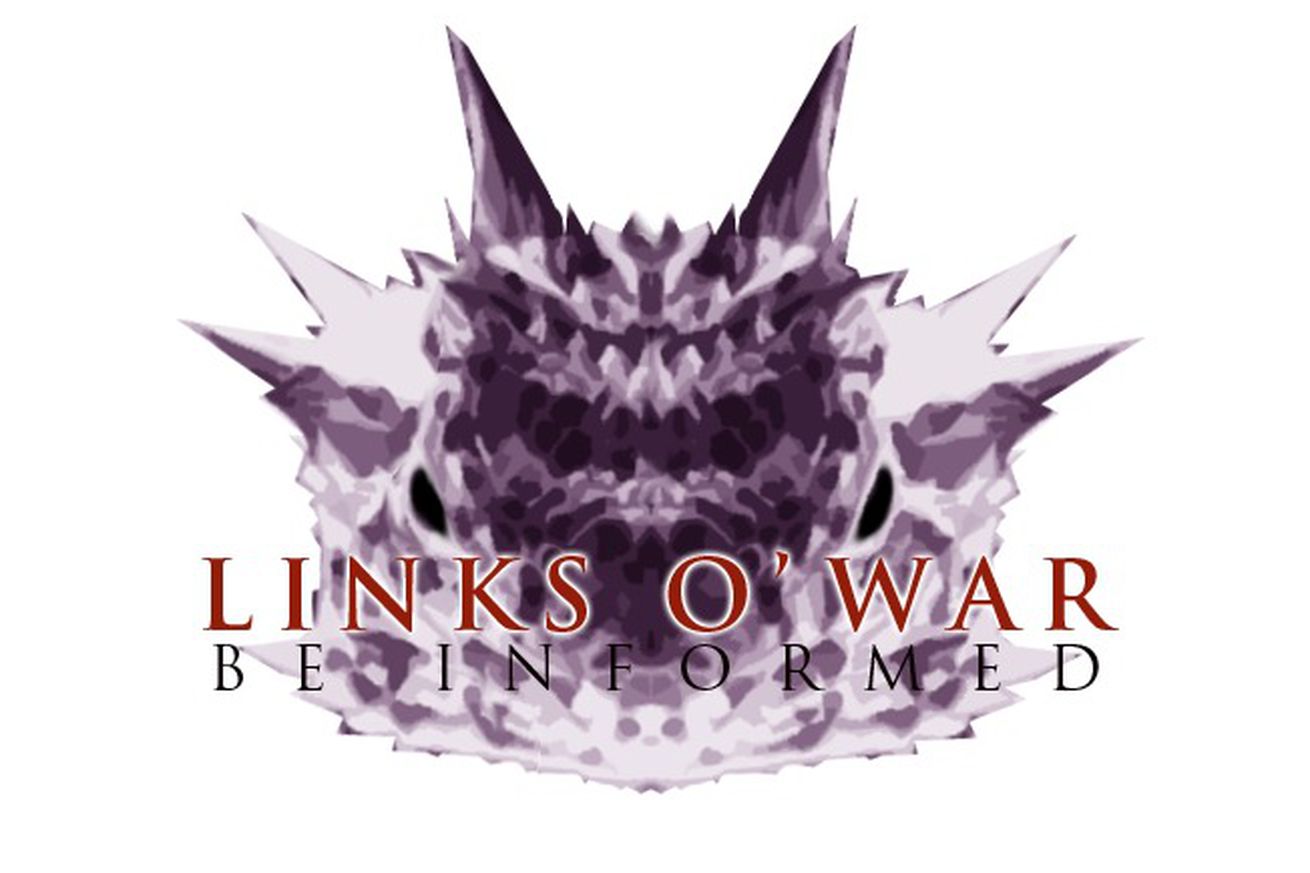 TCU Basketball’s seeding is slipping in the latest bracketology.

Bracketology: TCU falls off of the four-line in latest projection | The Star-Telegram

The tournament is still an expectation around the program, but the Frogs’ have put themselves behind the 8-ball as far as seeding over the past two weeks.

Losing three of the first four conference games will do that to a team and its coach.

And in the latest bracket projection from ESPN’s Joe Lunardi, the Horned Frogs dropped from a projected No. 4 seed down to a No. 6 seed in the South Region, where they are slated to play UCLA, a No. 11 seed, in Nashville. That winner would play either 3-seed Xavier or 14-seed Northern Kentucky.

3. The TCU HORNED FROGS are going to have a new quarterback, too, a choice that comes from the two highest-rated quarterbacks the Horned Frogs have ever signed. Both are four-star players, signed in back-to-back recruiting classes. Shawn Robinson has a head start on Justin Rogers. Robinson played in six games last year, starting and winning a road game in the Big 12 as a freshman. Rogers won’t be at full health until fall. Whoever takes the reins, they will operate with two four-star running backs behind them, a four-star receiver who led the team in touchdown catches as a freshman and the benefit of a defense that includes the top returning pass rusher in the league in Ben Banogu.

TCU defensive coach says no to SMU | The Star-Telegram

I don’t think the best way to further your career as a defensive guy is to go to SMU.

TCU defensive coach Chad Glasgow is remaining with the program after he was offered the defensive coordinator job at SMU under first-year coach Sonny Dykes, according to a source.

Dykes spent the 2017 season with TCU as an offensive analyst, and he was hired to replace Chad Morris as SMU’s head coach on Dec. 11.

Dykes offered the defensive coordinator job to Glasgow, and let him sit on the offer for nearly a week. Glasgow eventually said no, but this does not mean he’s not in the hunt for a different job.

That job could potentially be Oklahoma State, which fired defensive coordinator Glenn Spencer on Thursday. Glasgow was a three-year letter winner at Oklahoma State, and graduated from there in 1995.

Slate: We’re Ready for the Weekend