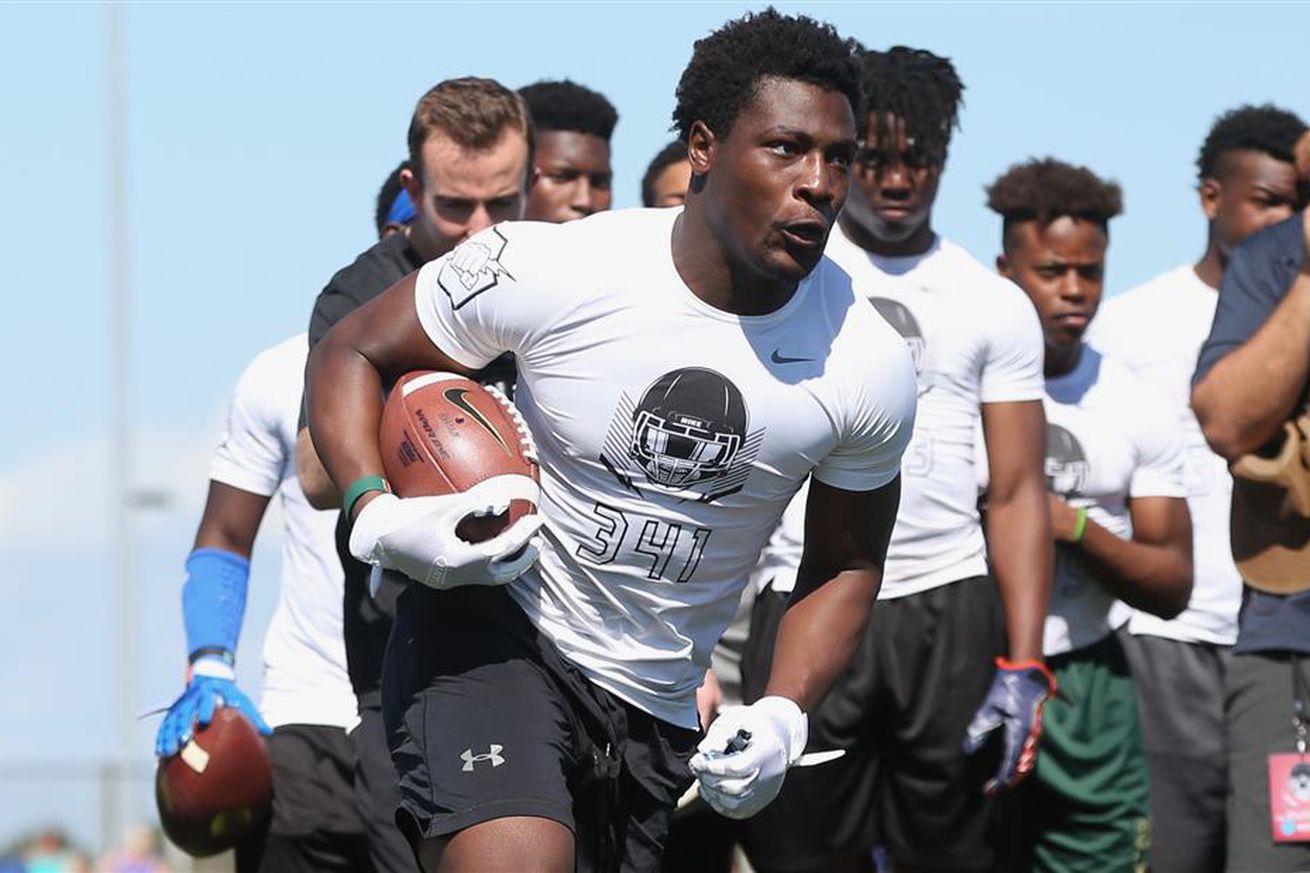 The Florida product is officially back on the market.

As the nation’s No. 1 running back in the 2019 class indicated, Alabama remains in the mix. Texas could also prove to be a contender after offering Sanders during the middle of December.

For a consensus five-star prospect, Sanders either doesn’t have as many offers as one might expect, perhaps because of his early Alabama pledge, or simply hasn’t reported all of his offers to the recruiting services. Expect more programs to join the mix in the coming weeks following the decommitment of Sanders.

Auburn, Florida, Florida State, Georgia, LSU, Miami, and Oklahoma are all schools with confirmed offers out to the 5’11.5, 216-pounder.

Since Sanders is from Florida and had two early 247Sports Crystal Ball picks to the Seminoles, convincing the nation’s No. 10 prospect to leave the Southeast will likely be a monumental task for the Longhorns.

However, the track record of running backs coach Stan Drayton suggests that it isn’t impossible.

Subscribe to Texas Athletics’ new beyond the sports blog