Texas coach Tom Herman held a rare mid-season team meeting this week. He called the Longhorns together for an announcement, something “I’ve done once before in my time as a head coach.”

In a video posted by UT, Herman stood before the Horns and announced a new team captain — senior receiver Devin Duvernay.

Duvernay, a 5-foot-11 speedster from Sachse, has been a dynamic force this season and a durable presence during his time at Texas. Considered one of the fastest players on the roster, Duvernay has a team-high 45 receptions for 463 yards and four touchdowns.

“Appreciate y’all. I do everything for y’all,” Duvernay told his teammates. “I want to win every single game. I’m going to go out there and give my all for all y’all.” 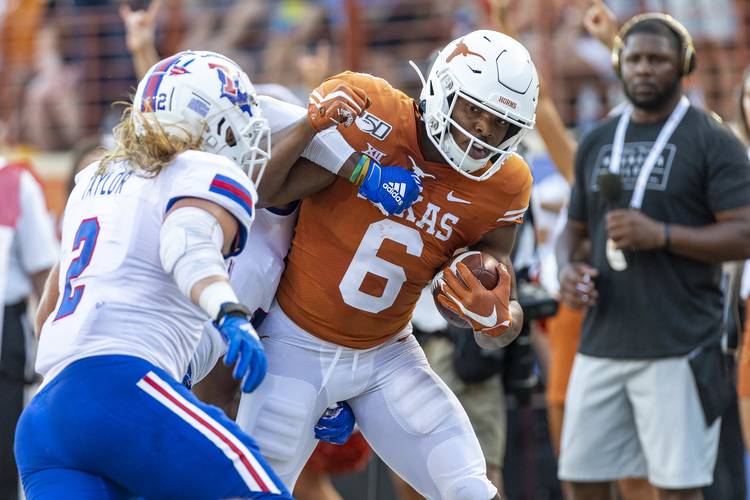 Strap in everyone, we’ve got ourselves a full on quarterback controversy