Texas announced on Monday that Jim Garnham will join the university’s track and field team as an assistant coach.

Garnham will coach the vertical jumps and combined events at Texas. He replaces Matthew McGee, who was not retained after two years in Austin.

Welcome to the Longhorn family, Coach!

Garnham spent the past two years at Purdue. In addition to a decade-long stint at Notre Dame, Garnham has also coached at Tulsa and Buffalo. Graham coached 16 All-Americans at Purdue and Notre Dame. He was named the 2019 USTFCCCA Great Lakes Region Men’s Assistant Coach of the Year.

“He has a tremendous record of developing All-Americans, conference champions and record-breaking performers everywhere he has been,” UT head coach head coach Edrick Floréal said in a press release. “I’m excited to watch him develop, educate and grow our student-athletes into leaders.”

Among the athletes that Garnham will get to work with at Texas is Leo Neugebauer. As a freshman, Neugebauer won the Big 12’s indoor heptathlon title.

He wins his first Big 12 title and becomes the fifth-best heptathlete in Texas history with a 5,848-point effort this weekend. 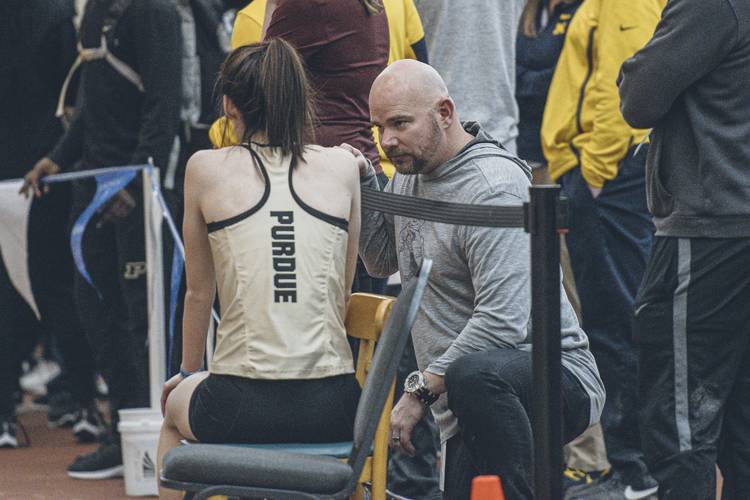 Our 12th annual preseason Top 25: No. 22 Cincinnati may be poised to take that next step