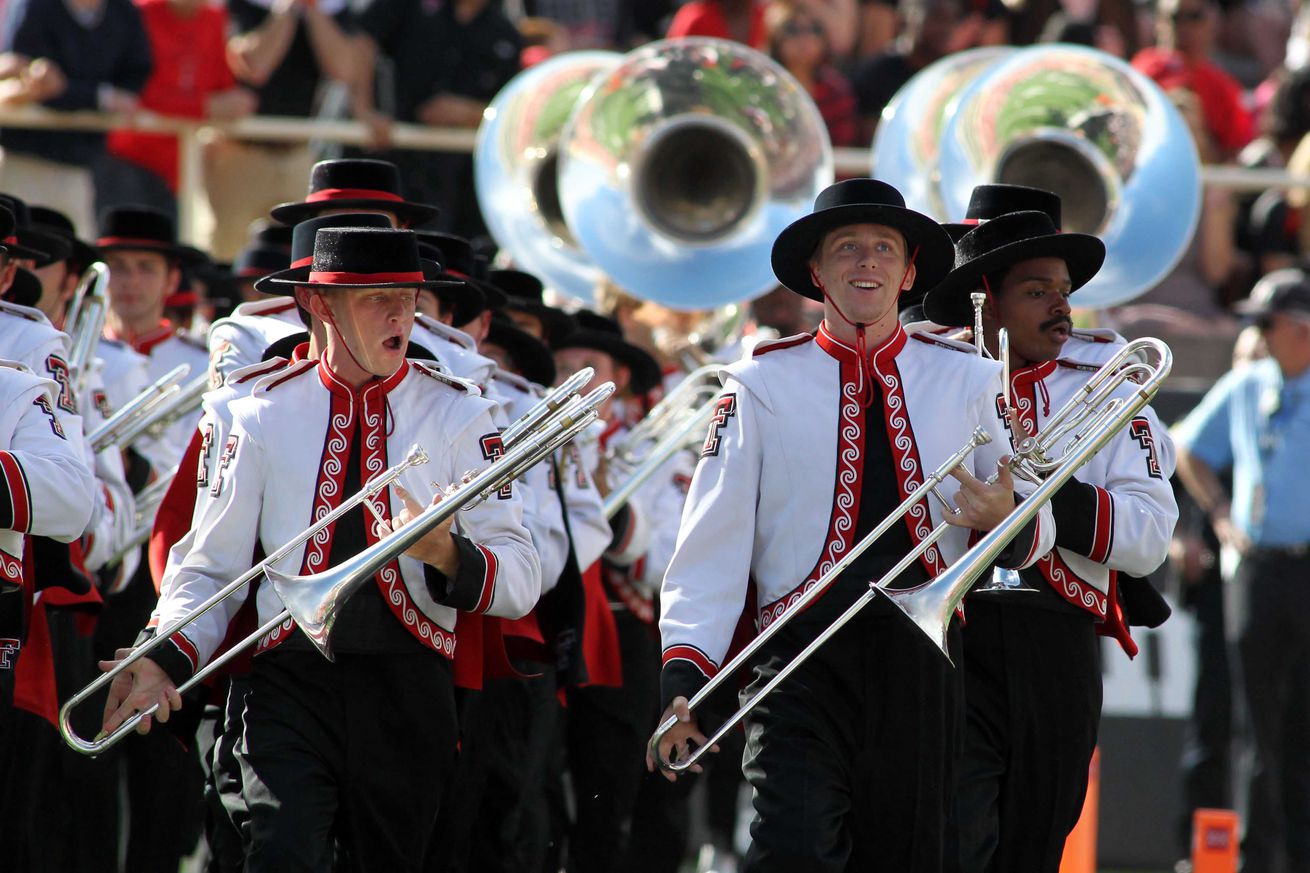 When half way through the journey of our life
I found that I was in a gloomy wood,
because the path which led aright was lost.
And ah, how hard it is to say just what
this wild and rough and stubborn woodland was,
the very thought of which renews my fear!

Buongiorno a tutti! (“Hi, everyone!”)

I tried, and nobody can deny this fact. I really tried to find positive things until last week, when Texas Tech lost by two touchdowns at Oklahoma. There were so many extenuating circumstances, but now I have to get off the bandwagon.

Without any doubt, Kansas State is a team you can never get rid of, that fights every single play and always finds a way to stay in the game, but if the Red Raiders lost to the Wildcats team that we saw on the field yesterday, there are some problems. Numbers never lie, so I’ll start from them:

120 more total yards, more first downs, more third down conversions, more time of possession and not so many penalties, but Texas Tech lost. I quote this nice stat that one of Viva the Matadors’ most expert members, Jay, used in his instant reaction article:

I shouldn’t say that, as it’s so obvious, but it was five seconds before Clayton Hatfield (tu quoque?) missed the 31-yard field goal.

Another problem is that a third-string quarterback destroyed the Red Raiders defense in two minutes, tying a game that should have been closed at least three minutes before.

Finally, we’re coming to the hottest topic of this column, Kliff Kingsbury. It’s easy getting mad about the coach when things don’t work as expected, it’s always the simplest thing, but there are some possibilities that he won’t be on the Red Raiders sideline next year. To put it mildly, he’s not doing much to maintain his workplace.

Among many things, what really left me perplexed is the management of the last fourth-quarter drive. Forty-two seconds and a timeout maybe deserved at least an attempt. If there’s an offense that can gain yards in few seconds it’s the Air Raid and Kingsbury is supposed to manage it to perfection. If he himself doesn’t believe in his team, I don’t know who would. In that part of the game, it almost looked like he doesn’t feel the pressure of being on the hot seat.

When he signed the contract extension in 2014 (until 2020) he said: “This is where I want to be and I couldn’t be happier, I can’t wait to take this thing to the next level.” That’s the problem with this, and that’s a question that I’d like to ask you all: things are really going towards the next level?

At the moment the record is negative again, 4-5, and I am almost sure we won’t make a Bowl this season. Cazzo (“f**k”), I’m not even sure we’ll win next week against Baylor.

Jay was very inspired yesterday, so I decided to “steal” him also the final sentence of the columns, as it represents at best the feelings of many Texas Tech fans.

And, before you tell me that this team is “close”? Remember that “close” is spoken like a fan who’s beaten down, and is trying to justify being a loser.

Alla prossima! (“See you next time!”)